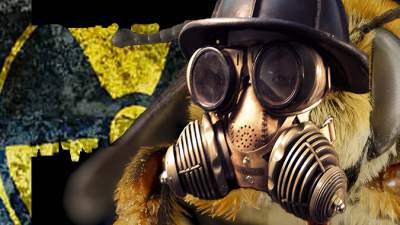 Known for his distinctive Vocal and Guitar style, Mike Bee has been a strong presence on the UK music scene for the past decade, as a lead guitarist and songwriter with respected bands such as The 66 and Manchester’s Purple Heart Parade as well as hosting an Award Winning Radio show on Psychedelic Music.

For the last 6 months Mike has been holed up in his recording studio putting the finishing touches to his full length debut album, currently being mixed by James Aparico (Spiritualized, Deerhunter, Liars) due for release later this year (2017)

As part of the Album build-up, the Debut EP ‘Prologue’ has been released as a sonic introduction.

Combing Psychedelia, Ambient, Acoustic and Electronica with a little Folk, this sonic journey encompasses 4 tales from a ‘World on Fire’.

Prologue EP is Available Now for Free Download or Donation via https://lastbeeonearth.bandcamp.com/releases

Music from Last Bee on Earth