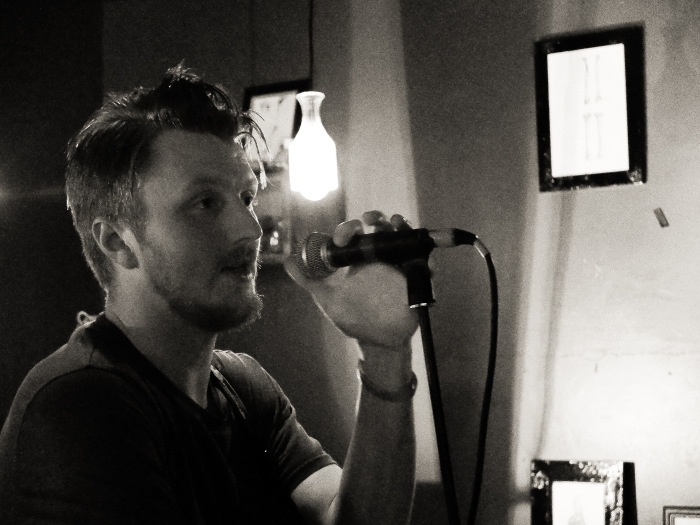 Kid Conventional is Sheffield singer-songwriter Jack Weston. He grew up playing in bands in Birmingham before switching to playing solo after moving to Sheffield in 2007.

He played a large number of gigs and quickly began gaining a following in Sheffield, as well as his native Birmingham.

In 2014, he played 43 shows, including support slots for Jess Glynne, Low Duo, Charlotte Carpenter and Andy Jordan. In 2015, he has supported Little Comets, and already has festival bookings at Apollo Festival in York, and Sheffield’s Tramlines Festival.

He was named as one of the Yorkshire Times’ Top 10 Ones to Watch in 2013, and won the 2013 Yorkshire Unplugged Competition. His EP, “Maps”, is available on iTunes, as us his new single, “Hunted” which is out NOW.