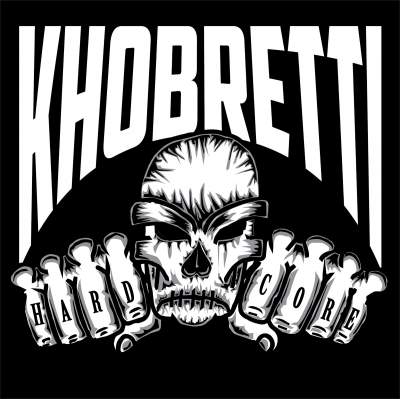 The term original is a difficult commodity to bring in existence, however being able to recreate something in your own way is the next best thing. Formed in late 2013, Khobretti is a collaboration of 4 life long friends with a passion for extreme music. Originally the goal was to create an NYHC sounding group, since then their playing has morphed into a signature sound. Khobretti is unapologetically hardcore styled music, yet their method is an amalgamation of differed genres (including punk, metal, rock and new wave).

All members are long time veterans of the music scene and bring a mature, professional approach. The band is definitely influenced by yesteryear bands such as Negative Approach, Bad Brains, Sick of it All, Black Flag, Poison Idea, Joy Division, The Damned and Leeway. Khobretti play a vintage style with an unpredictable, contemporary approach.