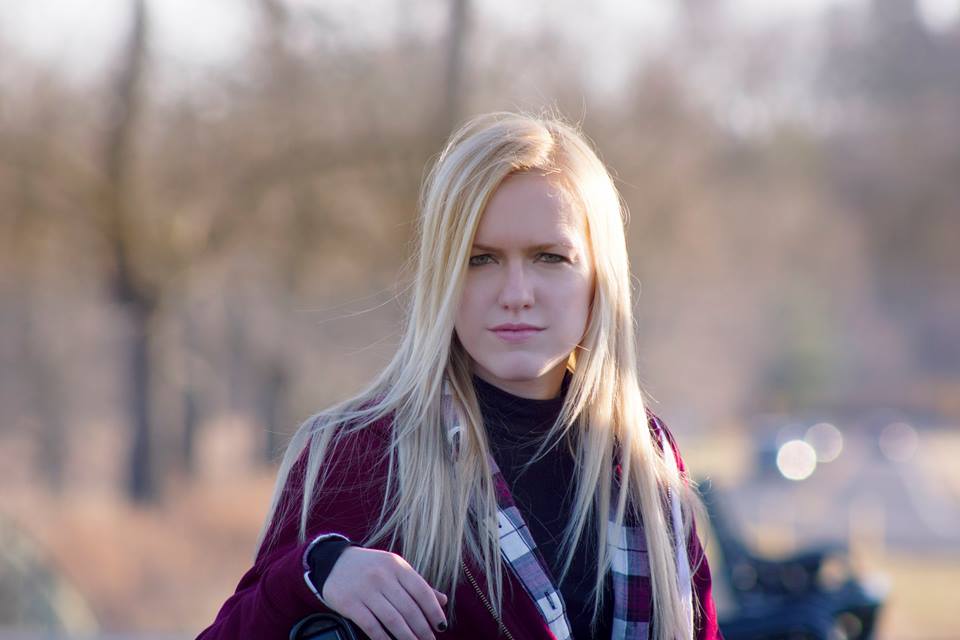 Kelly Lynn Barber has broken down multiple barriers to get to where she is today. Having grown up in a family with virtually no musically talented relatives and then contributing to the revitalization of the rock genre, she knows exactly what it takes. She has managed to win over the hearts of thousands of fans across her social media accounts, whom she calls “Little Warriors” – aptly named, after the meaning of her first name and the theme of her upcoming EP. Her relatable lyrics, raw instrumentation, and strong voice have earned her comparisons with multiple musicians such as Avril Lavigne, Jenna McDougall, Kelly Clarkson, Alanis Morissette, Danielle Bradbery, and many others. At first listen, it will become clear to you why.

Kelly has proven herself to be an accomplished multi-tasker, having several successes including performing twice at the legendary The Bitter End in NYC, being featured on multiple websites and publications including AXS.com, reaching and maintaining the #1 local spot on ReverbNation, joining the non-profit Tunes For Tots to support children’s charities, and finishing within the Top 20 (out of over 1,200) at the 2014 New York Dream Night Talent Search. She does all of this while studying at Penn State University, where she will soon be entering her final year. Her journey will officially begin with the release of “Breaking Barriers,” set for late 2015. The alternative rock influence of the record and topics of strength and overcoming adversity will set her apart from her counterparts and ensure that this is one for the books.