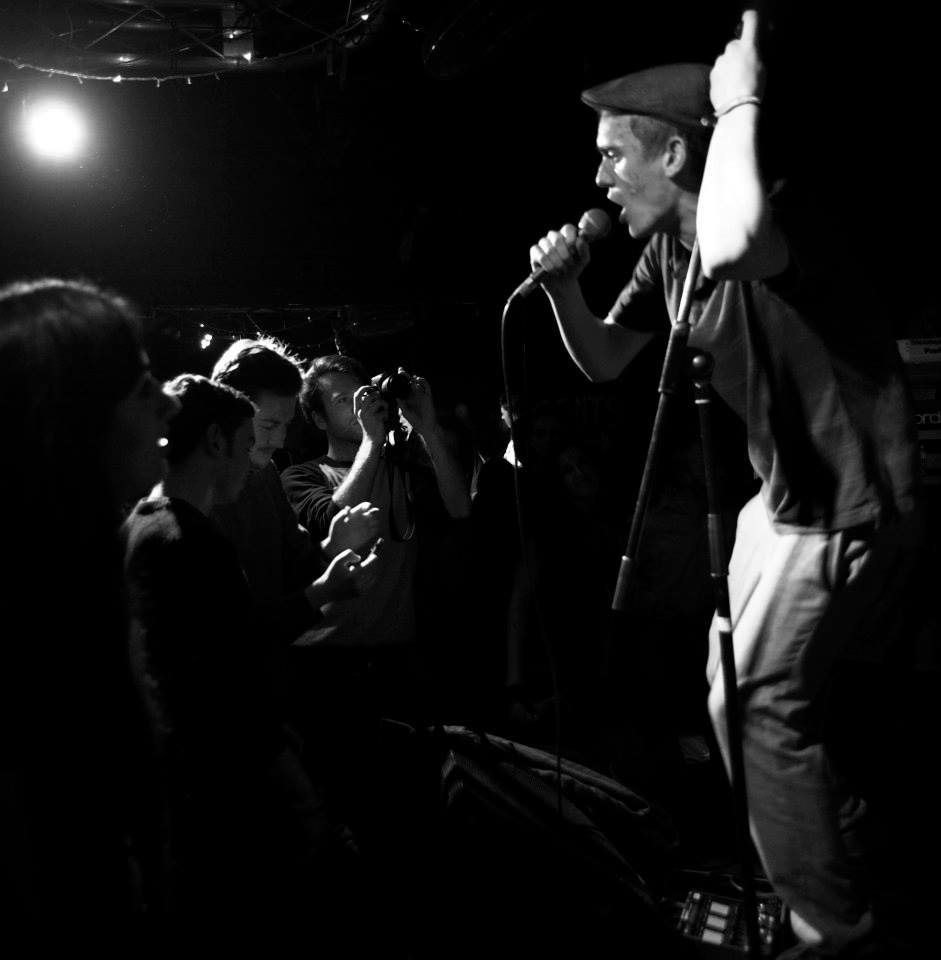 Junior Bill’s eclectic and educated street-wise sounds evoke the growing pains of a young urban South Wales. Drawing on a myriad of cultural influences, from Reggae to Punk, Bossa Nova to Rockabilly, Ragtime to Hip Hop, you may leave a gig of theirs feeling as though the world is a smaller place than it once was. Fronted by Costello-esque songwriter Rob Nichols and lightning fast Portuguese MC L-Hyo, the band carry a unique cross cultural collaboration with a stage presence and vitality that is reminiscent of The Beat in their prime, whilst backed by deadly syncopated Dub grooves awash with delays and sirens. With anti-austerity lyricism steeped in the urban dialect of Cardiff together with Jamaican rhythms and Portuguese rapping, the band are both firmly rooted in their community and have a world awareness that defies their age. A one of a kind, high energy band who are making waves in Cardiff and beyond.