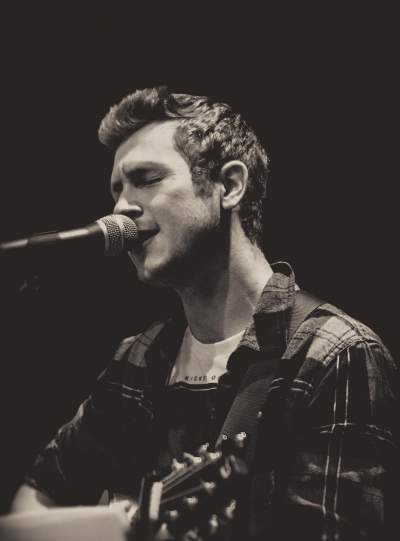 Since then, Jonathan has been apart of many other thriving musical projects, including Heather Adam’s smash hit debut album, “I Guess I Dove A Little Too Deep” and Harvey Height’s “Not Good People, Just People”

Jonathan’s new single, “Monday” released November 18, 2016 as a momentum to his debut album. His new Ep is set to follow the single mid summer 2017.