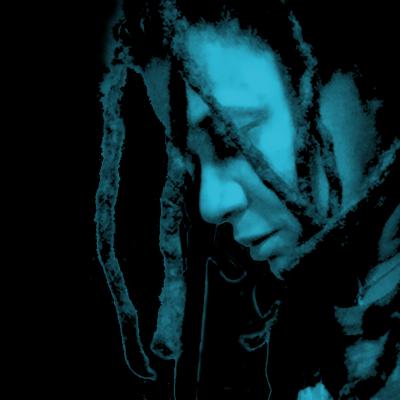 Singer and songwriter Jeanette Murphy is an independent recording artist from London, UK. Her style is an eclectic mix of original songs and Jeanette has been described as a cross between Joan Armatrading and Tracy Chapman. The latest description was “urban folk” …

Her band (J.M.B) was formed last year to launch her latest album release, ‘Defining Moments, and the band continued playing together since then.

Previous album release and tour success as a solo artist include live appearances on TV and Radio Shows, including Showbiz UK, Ulster TV, Channel 4, Channel 5. Radio listings on Radio 2 & Radio 4, GLR and IRN with live radio performances and interviews all over the UK and Ireland.