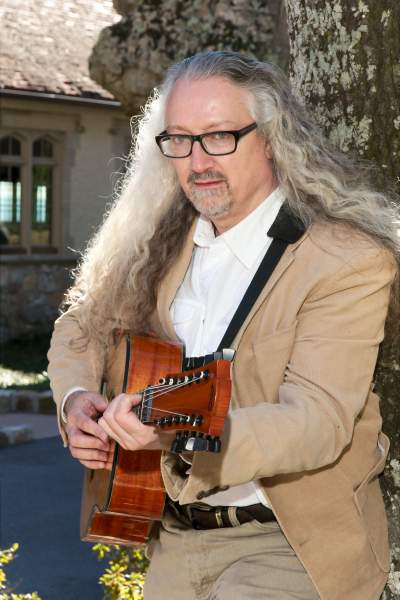 I am a Chattanooga-based singer/songwriter. My Celtic-tinged folk rock blends British progressive sensibilities with a dash of Scenic City soul. My songs chronicle life in the modern South, updating the Appalachian folk music tradition for the 21st century. Inspired by the beauty of the Tennessee Valley and infused with archetypal images and meaningful social commentary, my lyrics evoke the collective consciousness where the spirit meets the flesh.

My album, “On the Dying Breath of Wisdom,” was released in 2012. Produced and arranged by keyboardist/composer, Joseph Akins, and engineered by Glass Hammer’s Fred Schendel, the album features guest appearances by angelic soprano, Unita, on backup vocals and former Legend guitarist, Ed Holub. The music combines introspective lyrics, soulful melodies, and lush keyboards with a mix of folk, pop, rock, and classical elements reminiscent of the British art rock of the 1970’s. Its ten songs comprise a musical portrait of my spiritual evolution as reflected in my relationships and the historical events of the time, and offers the timeless message that humankind has the power to realize its highest destiny by transcending age-old divisions and embracing the unity of all life.

I am also an Interfaith Minister and although my lyrics are not religious, per se’, because my music emanates directly from my soul I considers it “sacred music,” and therefore include it as part of his ministry. I am currently available for regional bookings as a solo acoustic artist.