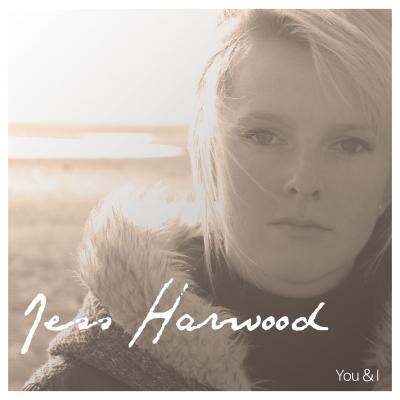 Jess Harwood, a Blackpool based singer-songwriter. Born in 1992. As a 17 year old Jess taught herself to play the acoustic guitar and a year later, the piano. Her best known songs are ‘Every Little Thing’ and ‘Breaking Down’.

As a recording artist she has released 2 EP’s called ‘I’ll Find A Way’ and ‘You & I’ and has had airplay on BBC Radio 6 music and Amazing Radio aswell as regular plays on BBC Lancashire Introducing and BBC Manchester. Jess has also co-written songs with Rae Morris and Karima Francis.

Jess’ music is catchy and memorable with lyrics which are relatable and resonate with her audiences.