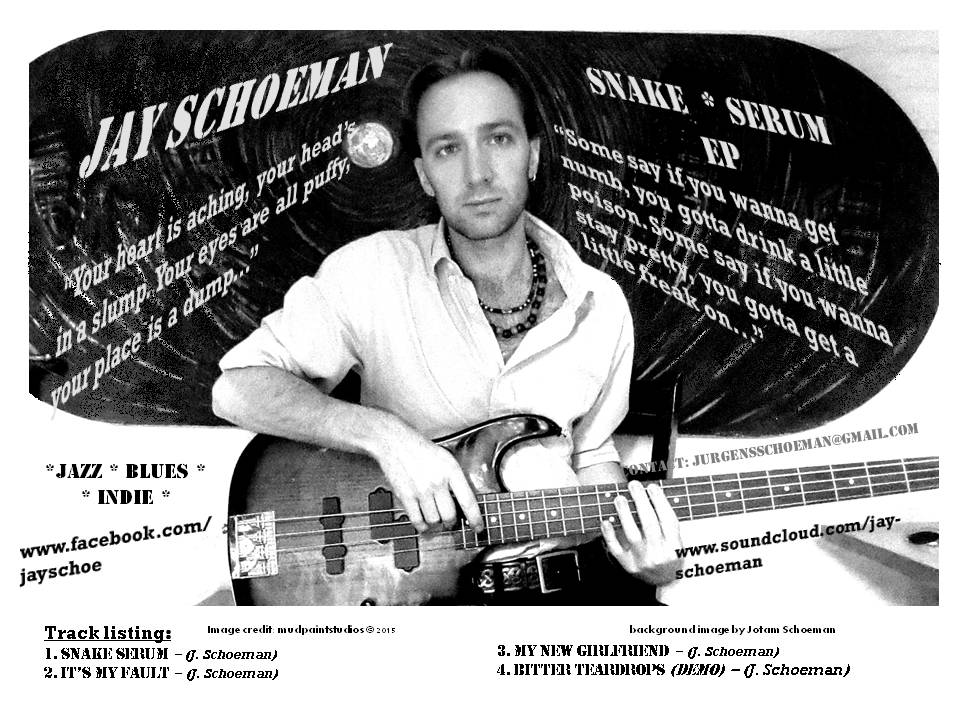 “Your heart is aching, your head’s in a slump, your eyes are all puffy, your place is a dump”… I’m not used to talking about my music because I like people to discover it for themselves and interpret it in a way that speaks to where they’re at in their lives. That’s what a good song is supposed to do, and I’m only beginning to learn that…

I think we live in an age of turmoil, especially when it comes to gender relations and there are a lot of people out there trying to find themselves and make relationships work. That reminds me of the Jewish tale of the group of people who were lost in the woods and then they found a rabbi. “Thank God for you Teacher!” They exclaimed, “Now you can lead us out of the woods”. “I’m sorry” the rabbi replied. “I don’t know the way out. However, I have been lost a little longer than you have, and so I can tell you all the ways not to get out of the woods.” I’d like to be that rabbi.

I’ve been writing songs since my early teenage years, but only started taking it serious after high school. I drifted around the globe and lived in many places, meeting people, writing songs and after a few years of experimenting, I concluded that I decidedly love blues and jazz, but that I want to take that sound and make it accessible to audiences whose ears are used to pop/ rock. I realize this isn’t exactly a novel idea but I think there are some things that are left unsaid using jazz chords and vocals, and I want to be the one to say at least say some of it.