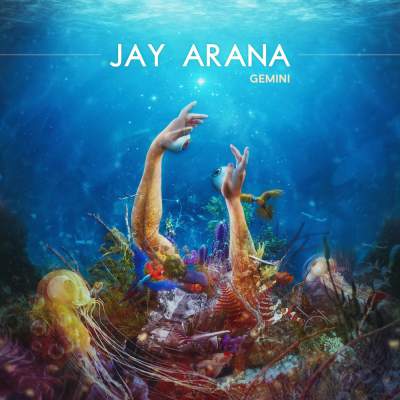 Primarily a folk/psych folk, Americana acoustic artist, singer/songwriter. He has played in a number of successful original bands over the years mostly in the Portland, Oregon area. He is a self-taught musician, guitarist/producer and plays by ear, utilizing a number of alternate tunings that add to the depth of his sound.

In his second independent release, Jay Arana artfully fuses his own brand of acoustic, psych-Folk with visceral Americana and sprinklings of Electronica. This album has the listener riding visual, poetic waves of imagery and heartfelt emotion, all the while maintaing a unique, seamless, one of a kind vibe”