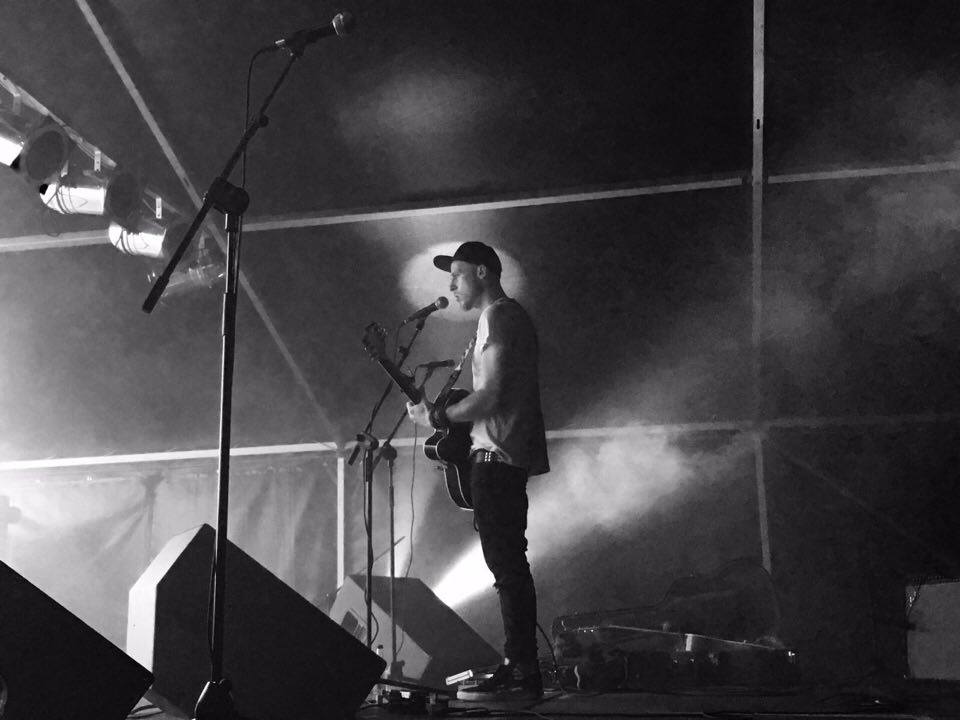 Jack Ellis is a singer/songwriter from the most Southern part of Wales who crafts real songs from real stories. Whilst his music takes influence from classic rock its alternative production values and sharp commercial hooks will appeal to fans of Jeff Buckley, Ben Howard, Frank Turner and Catfish & The Bottlemen.

Jack began his solo career in 2014 releasing his first track ‘Pocket Of Lint’. The recording was first featured on BBC Radio 2 by Dermot O’Leary and also supported by Adam Walton on BBC Introducing Wales.

Through the following months Jack has assembled a team of select session players to support his
heartfelt lyrics and augment the delicate arpeggiated guitar lines that have become his signature sound. Returning to the studio early in 2016, the first offerings from this new line up was, ‘The Storm’ which once again debuted with Dermot O’Leary on BBC Radio 2.

‘The Storm’ was recorded and produced at Stompbox Studios by Todd Campbell, (The People The Poet, Peasant’s King).

Press
Fresh On The Net ­ ‘Hailing from Cardiff, singer songwriter Jack Ellis is surely on the cusp of being picked up in the Music Industry. A sound that will have fans of Ben Howard, Alt­J and Jose Gonzalez salivating, Jack growls “love take me home, I don’t feel any more”. A great track leaves you wanting more and The Storm reaches its climax far sooner than I had wished. After live radio sessions and award shows, add Jack Ellis to your “ones to watch” list because it’s just a matter of time before he breaks onto National playlists and regular TV appearances.” Fresh Faves 198 ­ Stuart Winter http://freshonthenet.co.uk/