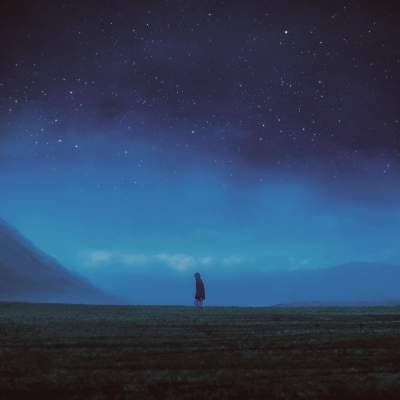 Produced by Chris Potter (Brit Awards-Best Producer) whose works include albums of Rolling Stones, U2, Richard Ashcroft ,The Verve;
IN HOODIES ; She Got Caught – Ep .

The album is recorded in London and will be out in October 2015.
Mastered by Grammy awarded Ian Cooper and John Davis.

This is the first video from IN HOODIES

Music from In Hoodies