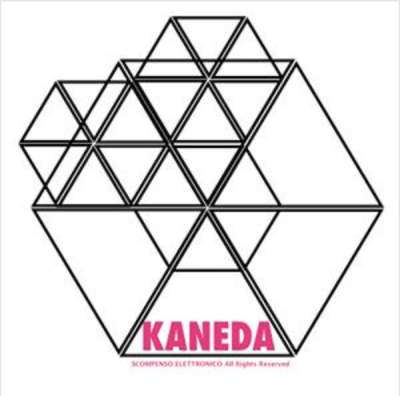 Igor Knowles, Kaneda DJ, took its first steps in dell’Arteset about the classical music studies .Sceglie the violin as his first instrument and
ten years he enters Conservatory where he began studying piano and theory complement musicale.Durante adolescence is looking for a new way of communicating his emotions so he devoted himself to the arts, beginning his studies at the d ‘institute art before moving to the Academy of fine Arts.
At about twenty years, after inquiring of the various arts, he decided to return to his first love, music, but live in a different way and so dedicated, now by himself, to play the drums in the street in collaboration with several Street Artist, but is unhappy because he always bound to a single instrument.
Exploring between the various musical genres he is enchanted by something wonderful, a way of making music that allows him to play several instruments at once:
The Electronics …
Since then two years have passed, some would say a very short period to achieve the results that we can constatare.Fu the beloved Korg Electribe SX to educate him as to give him the baptism of fire with the first live sets.
The question was, however, interact with the web, Publicare, publicize …. And so it was that made the qualitative leap necessary to evolve at 360 °: MacBookPro + PUSH controller, with which he has been able to achieve three albums of which a single and a soundtrack for a documentary.Now we are on the third, a new type of research and style characterizes it, SUGAR CLOUDS and short official presentation.