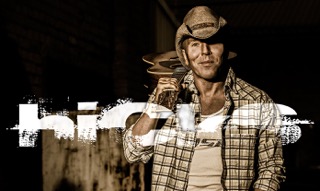 Good thing I didn’t listen to anybody else but myself!