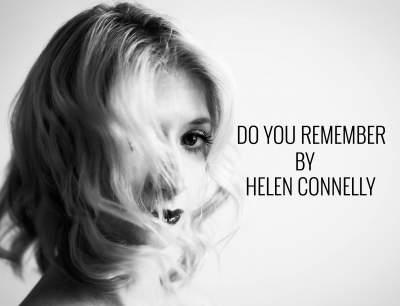 Helen Connelly​ is an upcoming artist, who has been tipped as one to watch in her local press.
Hidden within her petite frame is a powerful, yet uniquely soulful voice that takes audiences by surprise.
After successfully releasing her single ‘Behind Your Eyes’ in May 2016, which was supported by ‘BBC
Introducing Essex’, Helen has begun promoting her new single ‘Do You Remember’ from her upcoming new EP
‘Garden Of Kisses’. Helen Connelly is proud to have worked with Grammy Award Winning Simon Gogerly and
producer Ian Post on her new single and EP, whose credentials between them include U2, Paloma Faith,
Massive Attack and Alicia Keyes.

Quote by The Revue Music Blog; ‘As the Northern Hemisphere moves into a (hopefully) long and lazy summer, “Do You Remember” could be the anthem of the season.’!