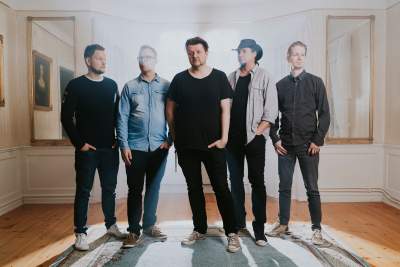 T h e n e w s t o r y (not that new anymore)
The release of the album, Haywirecountry, is the beginning of the new Haywireband!
On March 29, 2014 we released the album Haywirecountry, followed by three gigs in 24 hours.
Great Reviews from all over the globe!

Nominated at the Hollywood Music In Media Awards 2014.
LA and Nashville in November.
New songs are written and recorded.
Radio and media coverage of the band from july 28.