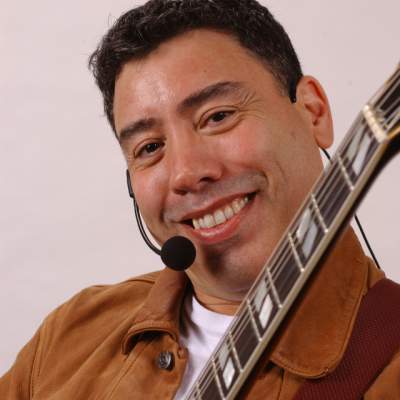 Former Oysters Rockefelller guitarist, Harry “O”, was born in New York City and was raised in Harlem. At the age of 13, he taught himself how to play guitar. By the 1970’s, Harry “O” was a regular at the East Village blues jams being held at Broadway Charlie’s and Dan Lynch’s; sitting in with some of New York’s better known blues guitarists such as, Jonathan Kalb and Jon Paris. In 1978, he joined The New York Sound Exchange, one of many show/dance bands in which he played over the years, working various hotel lounges 6 nights/week/48 weeks a year, all over the country. In 1994 after a 2 year stint with Sun recording artist Eddie Snow, he formed Oysters Rockefeller, a hard working Blues and R&B based Band. The year 2000 marked the beginning of a two year stay in Chicago, where Harry “O” had the opportunity to share the stage and play guitar with such blues notables as: Chico Banks, The Bel-Aires, Billy Branch, Buddy Guy and his Brother’s Phil Guy and the Machine, Michael Hill’s Blues Mob, Willie Kent and the Gents, Johnnie Marshall, John Primer, Sonny Rhodes and Bobby Rush.