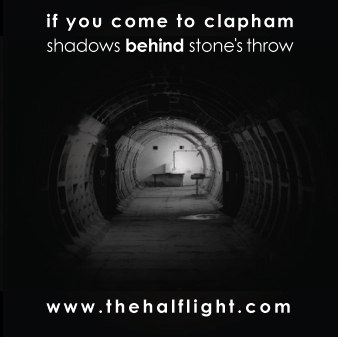 The Half Light are an unsigned four piece indie band from South London. Since forming in summer 2011, the band have released two records, Friday Night EP in late 2011, and Clapham EP in October 2012. They are following these up with their latest recording, the Moscow Sessions. The first track from the record, Moscow, is available for pre-order on iTunes from 19th January and is launched on 16th February.

The Half Light have performed at renowned venues across the capital and beyond, including Camden Barfly, the Dublin Castle and The Flapper, and their music has been featured on BBC 6 Music, BBC London, and Amazing Radio.

The band’s sound is influenced by indie rock across the decades and they have drawn parallels with The Smiths, The Cure and The Strokes.