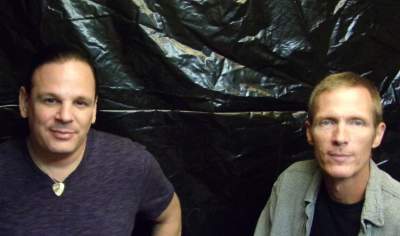 Go Evolution is an American indie hard/alternative rock band that was formed in southern New Jersey in 2013. The band was formed by singer Matt Phillips and guitarist Danny Danzi. Their unique blend of heavy guitars and modern pop songwriting is new and refreshing!
Go Evolution’s first studio album “Milestones” was released on September 9,2014.”I Am” is the first single release from the album and is steadily getting radio airplay from several internet radio stations! Phillips is formerly of the rock band Earth To Bob, while Danzi has enjoyed a career as a solo artist and producer.