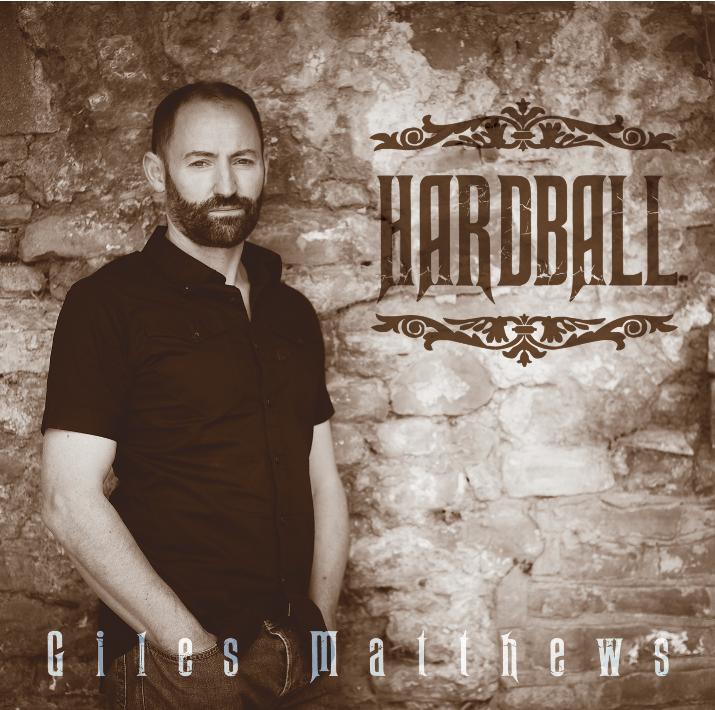 Although primarily known as a lyricist, Cardiff based, award winning Welsh singer songwriter Giles Matthews has gathered together a fine group of musicians for his third studio album ‘Hardball’ from which the single, also ‘hardball’, is taken.

All Giles’ songs are hallmarked by a strong set of melodic pop rock tunes, alongside lyrics that reveal a sly sense of irony and self-depreciating sense of humour ~ this album is a crystallization of his Rock Country meets Americana sound.