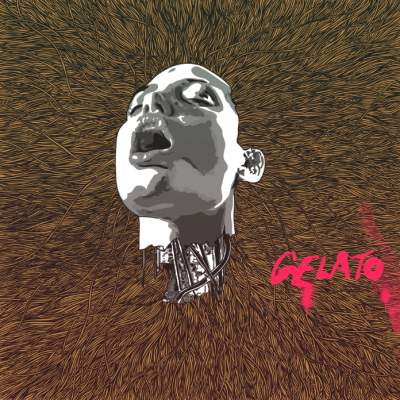 The head-hitting, high-energy pace of GELATO brings a solid rock sound with pop undertones, reminiscent of the Foo Fighters, Queens of the Stone Age, and more.

With some BBC6 & Amazing Radio airplay and a number of low-key London gigs under their belt in 2014, GELATO are very impatient to smash their jams in your pretty face. Join the party!