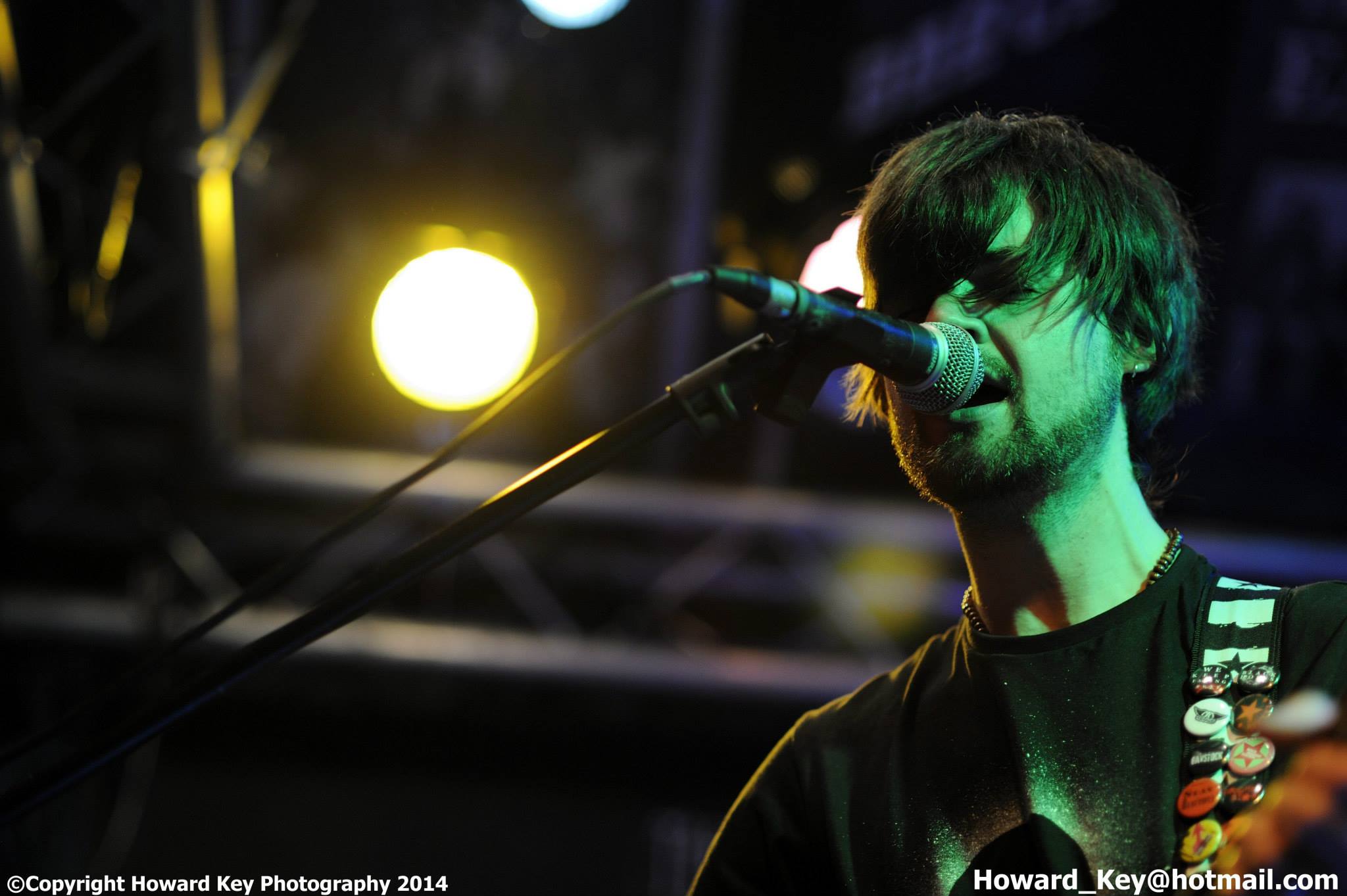 There is much more than meets the eye with Cambridge based singer-songwriter Gavin Chappell-Bates. He is a philosophy graduate with a long standing love for music; this is reflected within the soulful and thoughtful songs he writes – challenging capitalism and confronting man’s inhumanity to man as well as discussing different themes of spirituality.

After performing for years in a band, Gavin has decided to embark on a solo career, performing songs that he has written himself. He has already built up a following around the local Cambridge music scene, performing at the likes of Secret Garden Party, Cambridge Rock Festival and Strawberry Fair. With fans of Gavin including David Eringa (Manic Street Preachers) who has given him some valuable advice with his music, also independent online music magazine ‘Get To The Front’ has raved about one of his tracks saying:

“I can hear this being a solid Radio One / Kerrang summer tune!”

However, it hasn’t been the easiest of journeys for Gavin. He has overcome years of severe depression and anxiety during his youth, only to be saved by his passion for music during those dark days. He is a vocal supporter of mental health awareness campaigns and he set up a music-based community group called ‘Soundwaves’ in 2013 for this very reason.

The truly inspiring artist has been perfecting debut EP ‘Black Holes’ since he was a teenager; as he has matured, so has his music and style. Get ready for grunge and indie rock vibes with big guitars and epic sounds throughout the new EP, which is due for release on 23rd February 2015.