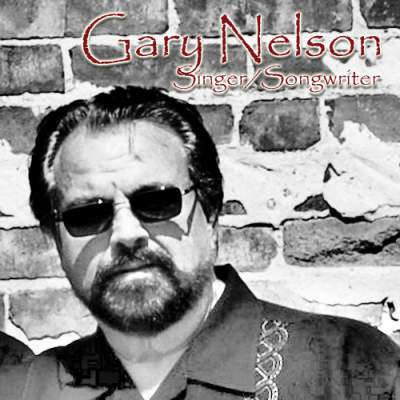 Gary performs all the lead vocals, backup vocals, and instruments, except some occasional keyboard performances by my wife Peggy on my song recordings. I love to write songs that have interesting melodies and rhythms. I try to focus on what sounds interesting or “catchy” as they would say, so I spend a lot of time in my home studio working on writing, arranging and mastering my songs. I finished my first Album CD “Continues to Burn” released June of 2016. The cut from the CD “Continues to Burn” was one of the top 10 most requested songs on the Independent Music Networks in Europe in January/February 2016.
As a singer and performer, I continue to perform on stage locally, and travel some during the summer and perform at Festivals. When I perform we do a mixture of my songs, and Classic Rock.