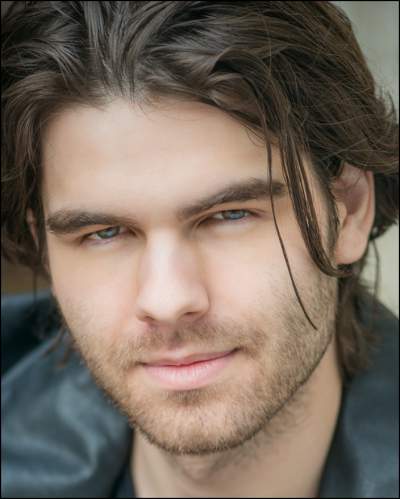 G William Boyd is an American rock singer and musician from Dallas, Texas. Inspired by great bands like Metallica, Guns N’ Roses, and Led Zeppelin, G has a powerful, guitar driven musical style that is passionately reflected in his high energy live performances.

In August 2013, G was selected by the prestigious Musicians Institute as their Mayhem Independent Artist Scholarship winner where he graduated with a Certificate in Performance, Guitar. In October 2013, at age 19, he was honored to be selected to play on the Main Stage at the State Fair of Texas, the largest state fair in the nation. Also, in October 2013, G was happy to be chosen to play for the Malibu Music Awards and Festival in Malibu, CA.

Currently, G is working in the entertainment industry as well as writing and performing his independent music.