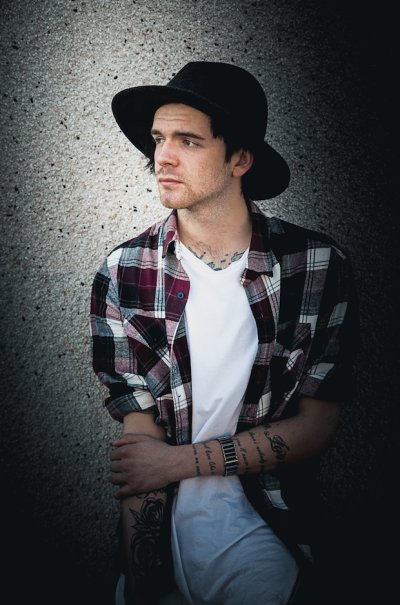 According to Frank Romeo, music is just a way to communicate with people. A way to transmit powerful emotions that words cannot describe. Growing up in a musical environment since childhood and having learned a lot during his adventure with his former band You End Me, Frank begins his new solo project with his new single, State Of The Heart. The only thing he hopes, is to make you feel the same way he felt the first time he listened to his favourites songs.