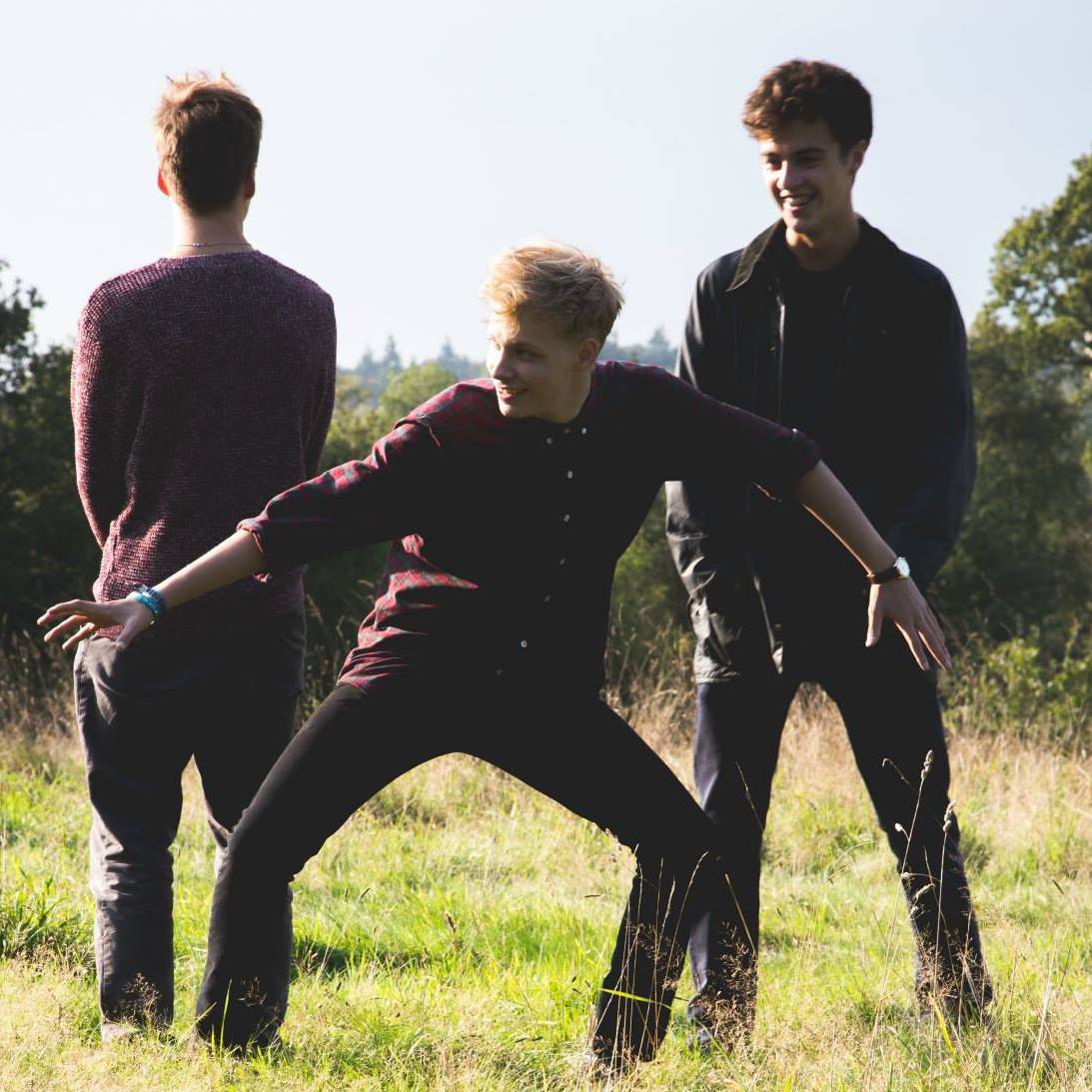 Soundwave – “You – a warm bluesy tune with enough scope to get you through any day of the week.”

Backseat Mafia – “A simply great, uplifting and easy to listen to band.”

Originally starting out as a folk duo at the beginning of 2013, The Floodgates is the brainchild of 17 year old singer/lead guitarist Martin Stenning, and bassist Tim Fullbrook. “We just dabbled with the idea of playing together. We started with YouTube cover videos of Mumford & Sons in the garden and…ran with it.” A year on, their success has become much more than an idea. Now teamed with Alex Wane on percussion as well as session player Sander Priston on keys, the band has begun a new sound entirely. Combining folk and blues, it’s easy to hear their influences – Mumford & Sons, Paolo Nutini and Tom Odell. But it’s far more intriguing to hear their own, fresh approach. While they have the blessing of youth on their side – only being 17 years old and still tackling their A Levels – there is also a maturity to their sound that fits together perfectly, making it clear these boys stand out of the herd.

A few hours busking in London caught them enough attention to be personally invited along to Heavyweight boxing champion, David Haye’s gym to play at an open day, and they haven’t looked back since. In just one year, they have gone from their YouTube videos to headlining shows around the country, releasing their debut EP ‘God Knows’, helming a vastly growing online presence and planning a small Summer 2015 Tour, showing that in the upcoming months; The Floodgates are one to watch.

New Single ‘You’ out now. Available to download on iTunes and stream on Spotify.

Music from The Floodgates