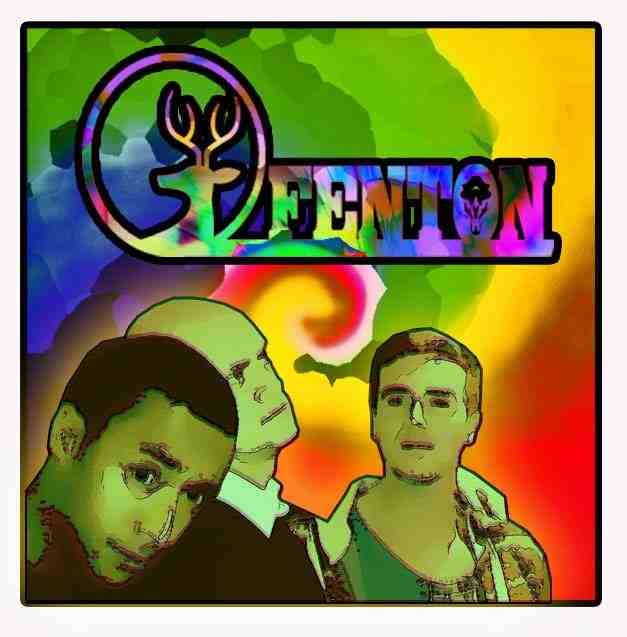 Fenton is a three-piece indie rock band from Leeds, who formed in 2013.