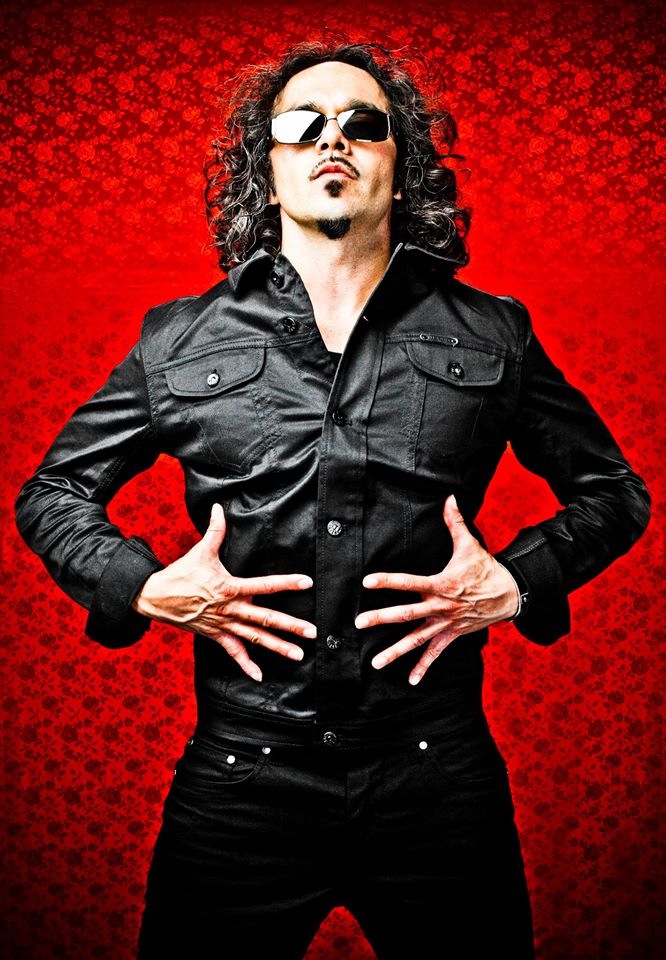 Think of a time and place where Led Zeppelin, AC/DC & Van Halen rule the world… then add Rage Against the Machine and Sublime…if you can do that, then you can understand what Fantazzmo is all about. Creating music with a heavy emphasis on “groove and feel,” is the primary goal for Fantazzmo along with entertaining live audiences with their thunderous & captivating live shows.

On July 15, 2014, Fantazzmo released an EP entitled, “Child of the Sun,” featuring, “Lil Devil Stare,” “Can’t Let Go,” just in time for their Sturgis Tour 2014 which culminated with their third 18 night residency at the world famous “One Eyed Jack’s Saloon” for the Annual Sturgis Motorcycle Rally which is visited by over 500,000 motorcycle enthusiasts yearly. Fantazzmo is currently finishing up a new EP entitled, “Warpath,” which will be released in May, 2015. “War Path” will feature 5 hard hitting tunes solidifying the band’s Hard Rock roots with their own unique blend of groove, melody & style. New videos and tour dates will be announced in March 2015, which will consist of Tours of the West Coast in May, the South West including AZ, NM, TX, NV in June and a national tour including a two week residency at the 75th Annual Sturgis Motorcycle Rally from July-Aug.