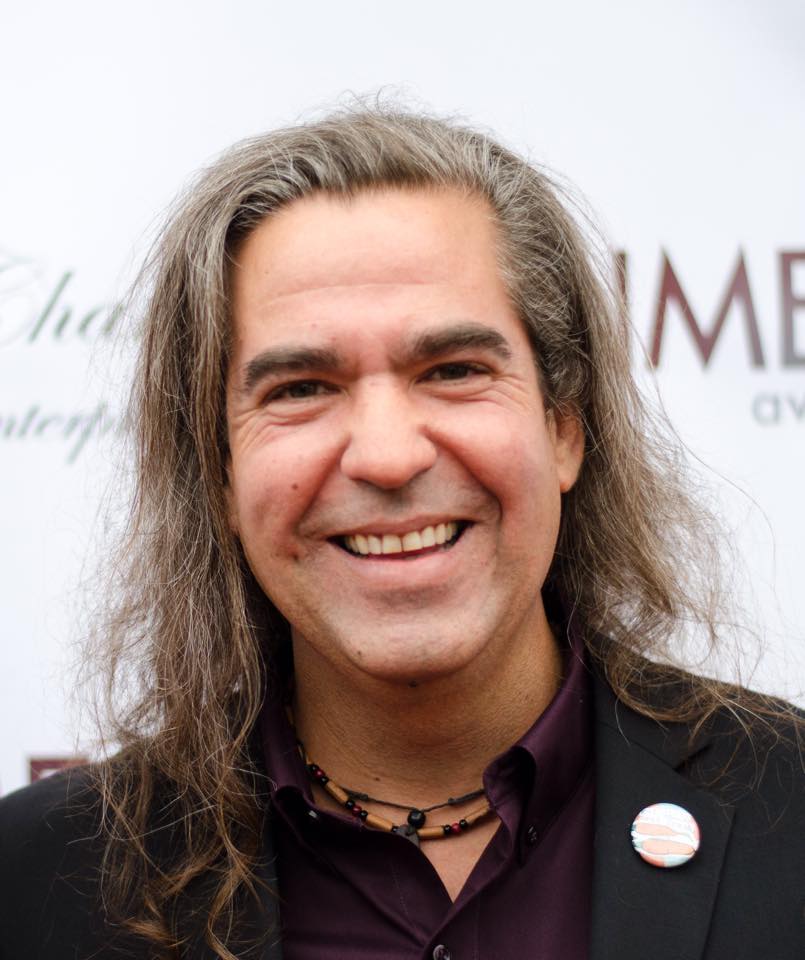 Right out of the gate, with his freshman release in 2000, Special Ed and The Musically
Challenged, Ed Roman defined his paradigm with inventive, infectious tunes that shook one’s marrow and stirred the spirit…This guy is unique! Three follow-up releases with SEMC continued to mesmerize and astonish, with music that both kissed and prodded, seduced and challenged, hypnotized and enlightened…

Now, in 2014, with Letters from High Latitudes, (an homage to his Ontario, Canada home) Ed Roman has done it again, creating an earthy, funky and magical mix of music to seduce the listeners’ ears! The album has garnered both critical acclaim and radio airplay on more than 100 AM/FM stations across North America, earning Ed airplay chart recognition on the Hit Tracks Top 100 and CMG Radio charts, and two 2014 Artists In Music Awards nomination, 2 International Music and Entertainment Award nominations, winning for AC Artist of the Year and a 2014 AMG Heritage Awards nomination. Letters was also voted in the Top 100 Best Albums of 2014 in the No Depression Reader’s Poll.

An accomplished musician, Ed performs 90 percent of the instruments on his album, recording drums, bass, guitars, organ, vocals and even sitar! The sound is rounded out with help from some of the top Canadian session musicians like Dave Patel on drums (Sass Jordan) and Mike Freedman on electric guitars (Tia Brazda.) Sit back, get mellow and listen to this truly skillful musician weave a tapestry of enchantment from an eclectic fabric of musical styles.