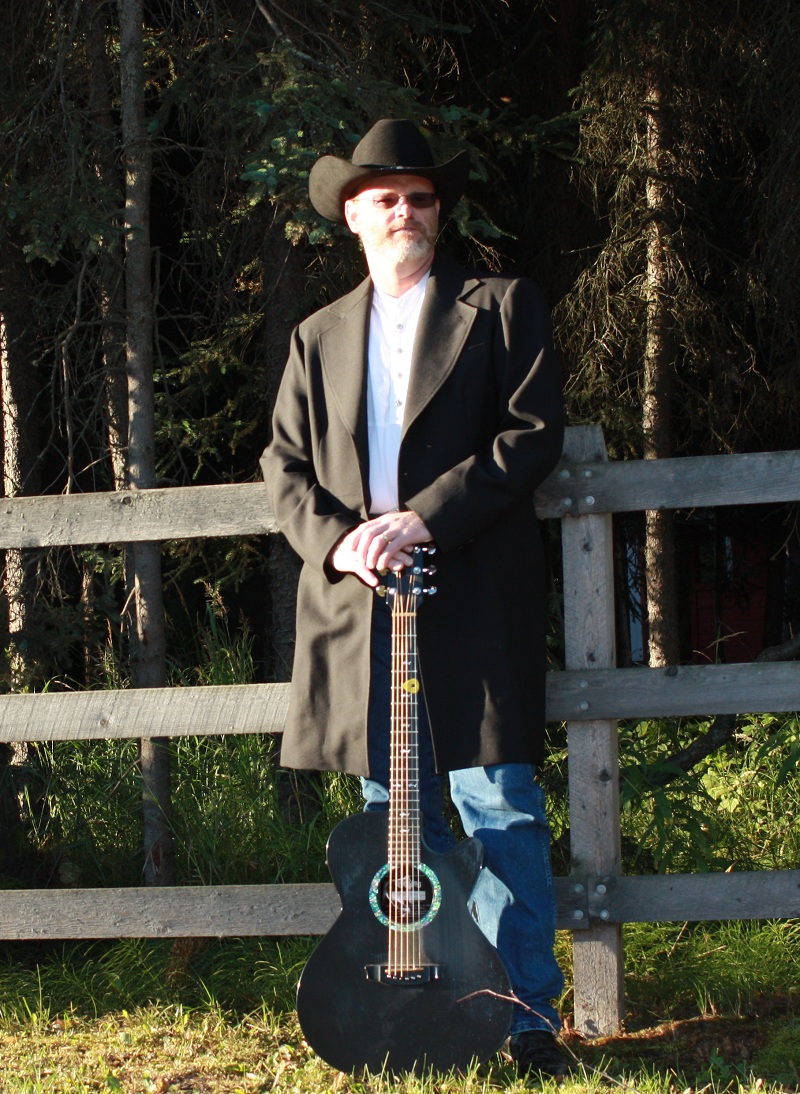 Doug Briney embodies all things country: His personality is warm and inviting, some would say down-to-earth, recalling the disposition of many a Southern Gentleman from yesteryear. With a 2013 Independent Country Music Association Award, eight months on the Roots Music Report charts, international airplay and live performances at CMA Fest, Rodeo Alaska, The Iditarod, The Grinder’s Switch Hour, Alaska State Fair, and Dan McGuiness’ on Music Row, among countless others, this God-fearing road warrior, with the warm baritone voice and love for all things southern, has released his aptly titled Super Country Cowboy. On this album, Doug has created a tasteful blend of yesterday’s traditional country roots and today’s radio-friendly contemporary sounds, to invoke all the best that is American: Love of God, Family and the US of A.

With the release of his debut album, It’s All Country, in early 2012, (and its re-release on CBM Records in 2013) Doug Briney showcased his signature sound, which he cultivated from years of touring camps, churches and conferences across the US. “We even played in an airport once, to impress a pretty girl for one of the band members,” he says with a laugh. Blending traditional influences from country music’s past, like the Gatlin Brothers and Kenny Rogers, with modern contemporaries like Toby Keith and Trace Adkins, Doug created an original, honest and authentic sound all his own. The collection of well-known country hits and new covers peaked at #6 on the Roots Music Report True Country chart, where it remained for 8 straight months. The album also charted at #11 on the itunes Country New Release chart, with 3 singles receiving international airplay and chart action, leading to more than 300,000 Youtube views between them.

A 2013 move to Nashville, Tennessee has brought Doug to the epicenter of the country music industry. Grateful for being able to live his dream of performing and recording music, he has gladly given back to his community in a big way. Surrounded by a history of veterans and military service in his family, (his son currently serves in the Air Force) Doug has begun working with Bright Star International, who will help facilitate Doug’s work with veterans’ charities, and Heart Songs For Veterans. He is also donating 100% of his proceeds from the sale of the single, “Unknown Soldier” to Operation Troop Aid. Doug is also a partner with Musicians On Call, delivering the healing gift of music to hospital patients in Nashville.

An ordained pastor, Doug also served at the Cowboy Church of Anchorage, Alaska, prior to his family’s relocation to Music City, USA. He is currently serving as a pastor with North Pointe Community Church in Old Hickory, TN. In fact, it’s his unwavering faith and love of country music that has led Doug on his journey.

“I have come to know and love the Cowboy Lifestyle through country music…And, it is who I am now, who I have been, and who I will always be.” –Doug Briney