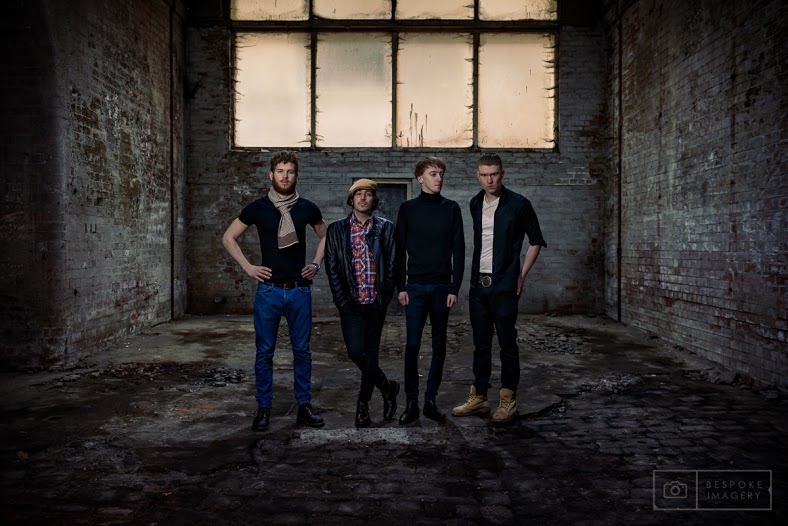 Distortion Mirrors was formed in Los Angeles in 2011, from the ashes of an arty Dream-Pop bedroom project called “Starry Eyed Wonder” fronted by classically trained singer-songwriter Luke Worle. In 2013, Distortion Mirrors released their E.P. ”Zeros and Kings” to strong acclaim. Spin Magazine premiered the single ”Prom Queen” and included it in their trending playlist special. Under the Radar Magazine favourably compared the band to Smashing Pumpkins, Alan Cross awarded the E.P. a strong recommendation and the buzz allowed Distortion Mirrors to be nominated for-and win- The LA Deli Magazine’s September band of the month award. ”Prom Queen” was featured on College and Indie Rock radio worldwide, even as continent spanning as Israel and Mexico. The band have played at the legendary Whiskey a Go Go in Hollywood and after gaining a following in the USA are now playing shows and festivals across the UK.
In 2013, Luke Worle relocated to Leeds, England and found a new network of musicians to carry his musical vision forward. The band is now a 4 piece. In 2014, they recorded the band’s debut album ”Lost Tapes”, produced by Elliott Randall (Steely Dan, John Lennon)