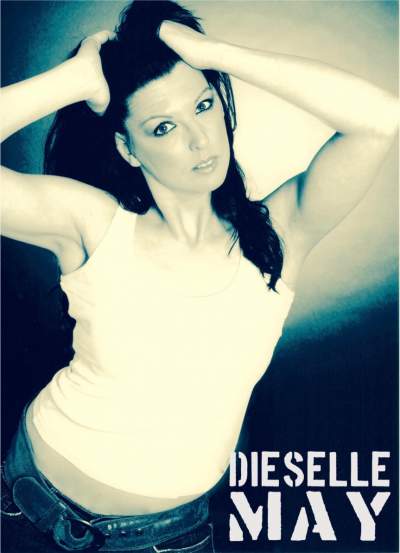 She picked up a guitar at the age of 6 and was taught by legendary blues-slide guitarist Sammy Mitchell who worked at her fathers Music Shop and Studio in Putney, South-West London. At Fourteen she started playing gigs across London with the band My Weird Sister, supporting the likes of  UK SUBS, Thee Hypnotics and The Cardiacs. At 18, Her band Mustang Sally were playing ‘sold out’ gigs at London’s Famous, Marquee Club. She has continued her musical journey as contributing songwriter and performer. 2016 saw the Americana Roots rocker and songwriter-singer stepping out from behind the scenes to launch her solo career, teaming up with Producer Jack Ruston to record her eclectic range of Rock, Country, Folk, Pop, Bluegrass and Electronica songs.
Her debut single, “Said And Done” was chosen by Tom Robinson of BBC Radio 6 for airplay on his BBC Introducing mix tape and Gary Crowley for his BBC Radio London Introducing show as well as a host of other Independent Stations Worldwide. The track also reached Number 16 in The Scottish New Music Chart.
Independent and unsigned, she has just released her new single, 20 Days which is accompanied by a thrilling video. The new single showcases her ability to cross several genres, making her sound, hard to label.