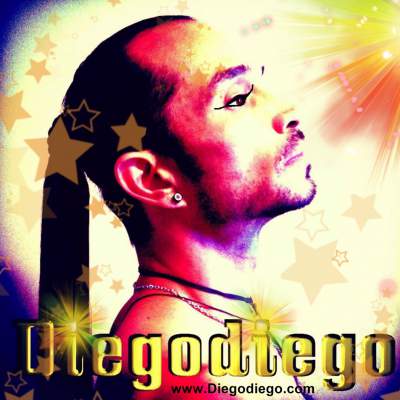 Without A Doubt The World’s Most Searched Celebrity.
​Diegodiego is the biggest music, film and television superstar phenomenon ever.
Diegodiego is recognized by the news media and public as the number one and most famous entertainer by popular demand. A.k.a The World’s most powerful man, Diegodiego is the first and only Mayan artist from Mérida, Yucatán, Mexico to succeed and conquer all the continents. His live music shows and movies, make of him an actor and singer of international stature on the radio, television, cinema, magazines and the Internet. Diegodiegohas that special thing that keeps you watching him on the screen, that magic, that mystery. His songs will shake your soul, change your life and FORCE you to stop everything and DANCE. You know that feeling when you are obsessed with someone and can’t take your eyes off of him, you cannot get him out of your head? Diegodiego is one man you can’t take off your mind.