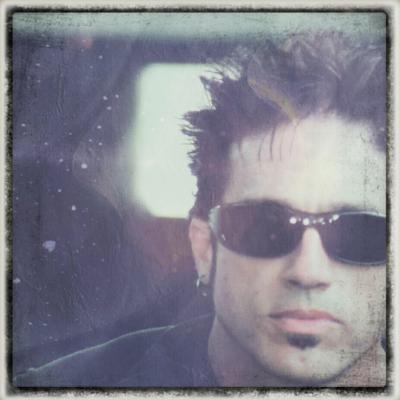 Dez Rocket has been the member of many bands, toured North America, formed an original band in LA called Chongo Guru, and recently released his first two singles as a solo artist. He performed all vocals, guitars, bass, and keys, as well as produced and engineered at his Spincat Records facility. He filmed two music videos in support of the singles, available on YouTube.