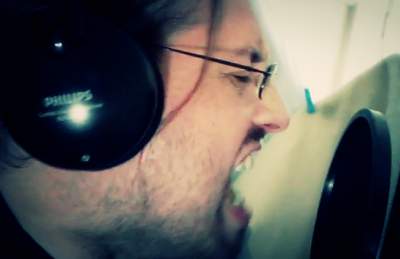 Based in Leeds, West Yorkshire (originally from Berwick upon Tweed, Northumberland), Derelict Daydream is the brainchild of self producing multi-soloist Graham Spence. Graham was only 4 years old when he played his first chords on a guitar and things have come a long way since then. To date he has produced 3 albums and been radio played in many states of the US including New York, California and Colorado, and in other countries such as France and Austria etc. He was hired by the BBC to play guitar parts for series 2 of ‘In The Flesh’ and also played a part in a reconstruction for BBC’s Crimewatch amongst other freelance engagements that he fits in around his music.