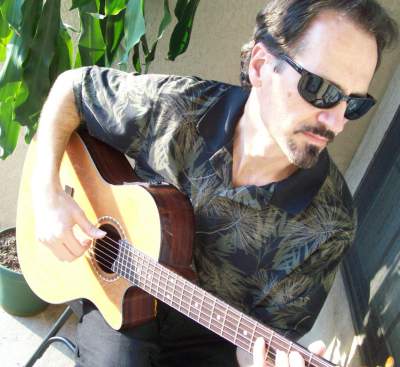 Musical Approach
“When I write a song, it’s usually about what I’m going through at the time. It starts with either hearing a melody line, or working out a groove on guitar.”