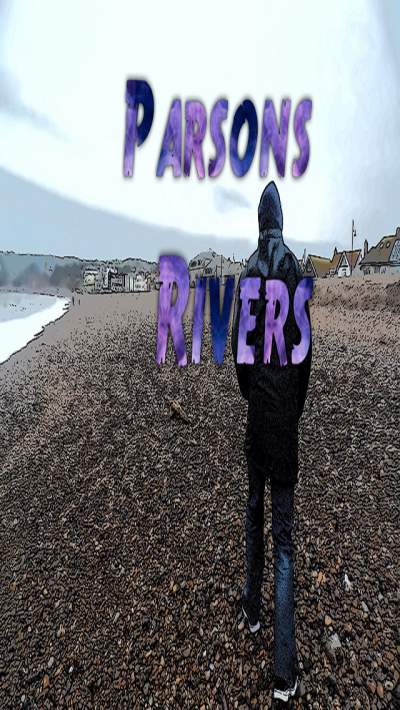 Dave Rivers is a British-born singer/songwriter and producer now living in Perth, Western Australia. After years of writing and self-producing material, accumulating equipment and gradually improving his recording facilities, he now feels ready to release material and hopefully build a fanbase for himself. His music is at the poppier, more commercial end of electronica, bringing to mind artists like Moby and Owl City. This track, Our World, is a good introduction to his work, set to a slow-paced, slinky hip-hop beat. On top of this he weaves a complex tapestry of evocative piano lines, pulsing synths and atmospheric sounds, along with his own vocals which are laden with effects. Lyrically, it’s fairly straightforward, about the current plight of the world, with a repeated refrain of “It’s our world too…..”. loved the way a string line doubled up with the Coldplay-esque piano figure, and this kind of detail features throughout, with the track always progressing and developing. My only criticism would be perhaps the vocal refrain is slightly over repeated and the musical backing is so rich that it might be more effective if vocals were used more sparsely, which is quite common in Moby’s tracks, for instance. Overall, this is a fine piece of electronica, with a unique and distinctive musical style that you could easily imagine becoming used in a soundtrack, which is an increasingly common way for music to break through to a wider audience. I look forward to hearing more from this artist in the future. By Alex Faulkner