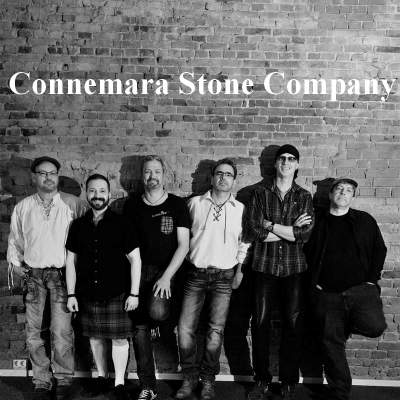 The Connemara Stone Company (CSC) are a Celtic Folk Rock and Folk Rock Band from Germany. They have now been together since 1995. In this period of time they have advanced from a Local Band to a fairly well known Band in the Celtic Folk Rock scene.
Their main strength is in their ability to entertain a wider public with their own style of Celtic music in a modern Folk Rock style, appealing to all generations and a audience that are not only folk fans. Their ever increasing fan base comes from all walks of life and various tastes in music.

Although CSC mostly play in Germany, they have also played in Ireland, Holland, Switzerland and in Italy