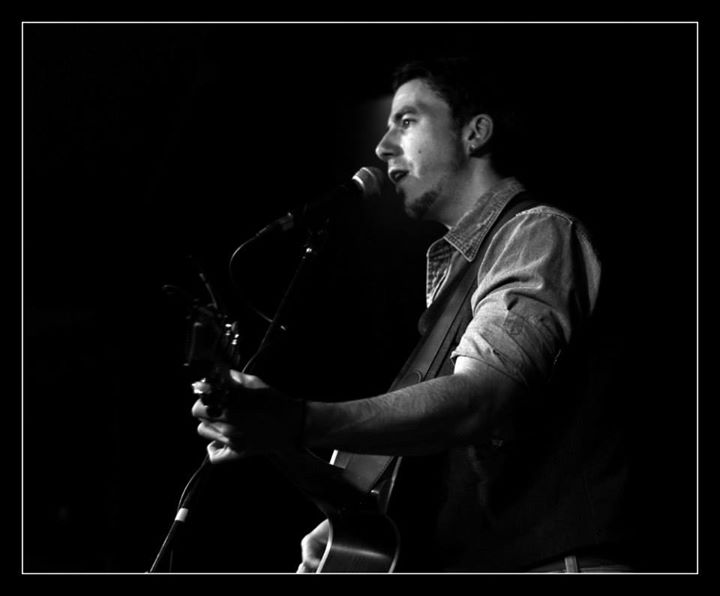 Born a County Mayo man with strong County Down roots, Con grew up in Bangor in County Down before moving home to Ballinrobe in the mid 90’s where he has been based ever since. Introduced to music through friends in school he self-taught himself guitar and began developing his own compositions at the age of 18. He joined his first band at the age of 19 and has gigged in various band set-ups since around the west of Ireland – with his original project now commonly known as ‘Con & The Dancing Spiders’.

Con has played support to reputable Irish artists over the past few years including Ryan Sheridan, Mundy and Paddy Casey. In September 2014 Con released his debut 3 track EP ‘Travelling Man EP’. The EP showcases Con’s diverse musical writing tastes with track 1 ‘Change My Mind’ representing an acoustic rock ballad sound with subtle harmonies expressing an emotional story, track 2 ‘Messed Up Date’ switches to a blues rock composition with a Latin twist before moving on to title track 3 ‘Travelling Man’ which taps into Con’s love of raw punk and the power of expressing a story of a strong political and social discourse through punchy sounds and lyrics – all tracks staying true to his acoustic musical roots.

The Dancing Spiders represents all the musicians who have contributed to Con’s original project over the years, enhanced his original works and added their worth to his debut EP. Recorded and mixed by close friend Vincent Wood and mastered by Stephen Quinn at Analog Heart Studios in Dublin – the Travelling Man EP showcases the first original snippet of Con’s musical world and represents a stepping stone to his debut album currently in the making.

Music from Con & The Dancing Spiders