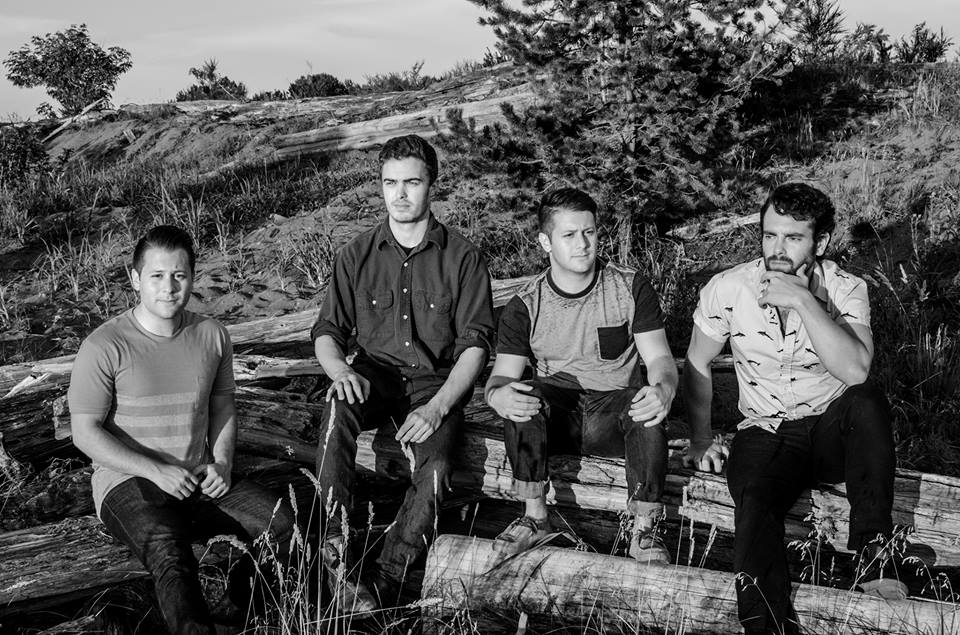 Coastline Pilot is a four-piece Canadian indie rock band from Vancouver, British Columbia. Fronted by twins Thomas and Leo Tesan, bass player Chad Devlin, and drummer Connor Morley, Coastline Pilot is high energy garage band with apparent musical influences in classic rock, folk and the blues. The band has put much time and effort into perfecting their craft, and with a steadily growing fan base, it seems as though the hard work is paying off. Their latest addition of Connor Morley on drums has seen the band develop a more complete and mature sound.

Formed in the spring of 2008, CLP, as dubbed by their faithful, take pride in their song writing first and foremost, drawing from personal experiences and their taste for writing strong melodies. They strive to make every song honest, yet relatable, and challenge themselves to put out the best material possible. In 2012 Coastline Pilot released their debut EP titled “While We’re Young”, which featured the single “Lifeline”, that was selected as the Province’s song of the day in June of that same year.

2014 has been a banner year for Coastline Pilot who spent time touring outside the Lower Mainland, and has just put the finishing touches on a new EP. Their sophomore release, set to be released in January 2015, includes time working with the talented Dean Maher behind the board, and recording at legendary studios like The Farm at FaderMountain Sound, the Beat Lab, and Greenhouse Studios. The forthcoming EP is a tremendous step forward from their previous release revealing great leaps in both song writing and production value, and showcases their transition into a more identifiable Coastline Pilot sound.

Coastline Pilot is eager to build on the momentum from earlier this year to take itself to newer and greater heights.