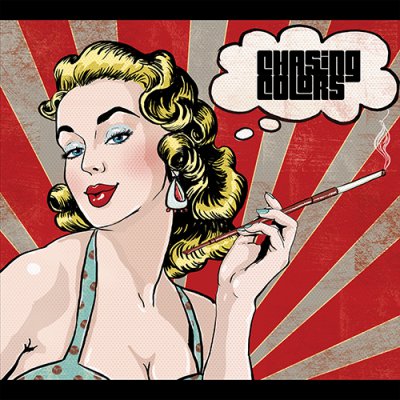 “SAY HELLO TO THE GREATEST BAND YOU’VE NEVER HEARD OF

Minneapolis, MN, United States of America – September 3rd, 2015 – Chasing Colors have declared themselves to be the greatest band you’ve never heard—and are now ready to prove it with their unique sound that’s reminiscent of John Lennon and The Cars.

The band, which formed in the 1980s under the original name of The Colour, is still going strong, and released Chasing Colors’ debut album, a digital EP, which has been available to the public since July 18th, 2015.

“We have been told many times that we just don’t sound like anyone else,” said a spokesman for the band. “Our new EP is going to be a revelation to fans and new listeners alike. We’ve been getting fantastic feedback from radio play and our shows…and we want that exposure to continue!”

The band aims to keep writing music, recording great new songs and license music for distribution. For more information about Chasing Colors, explore this website or join the conversation on social media.