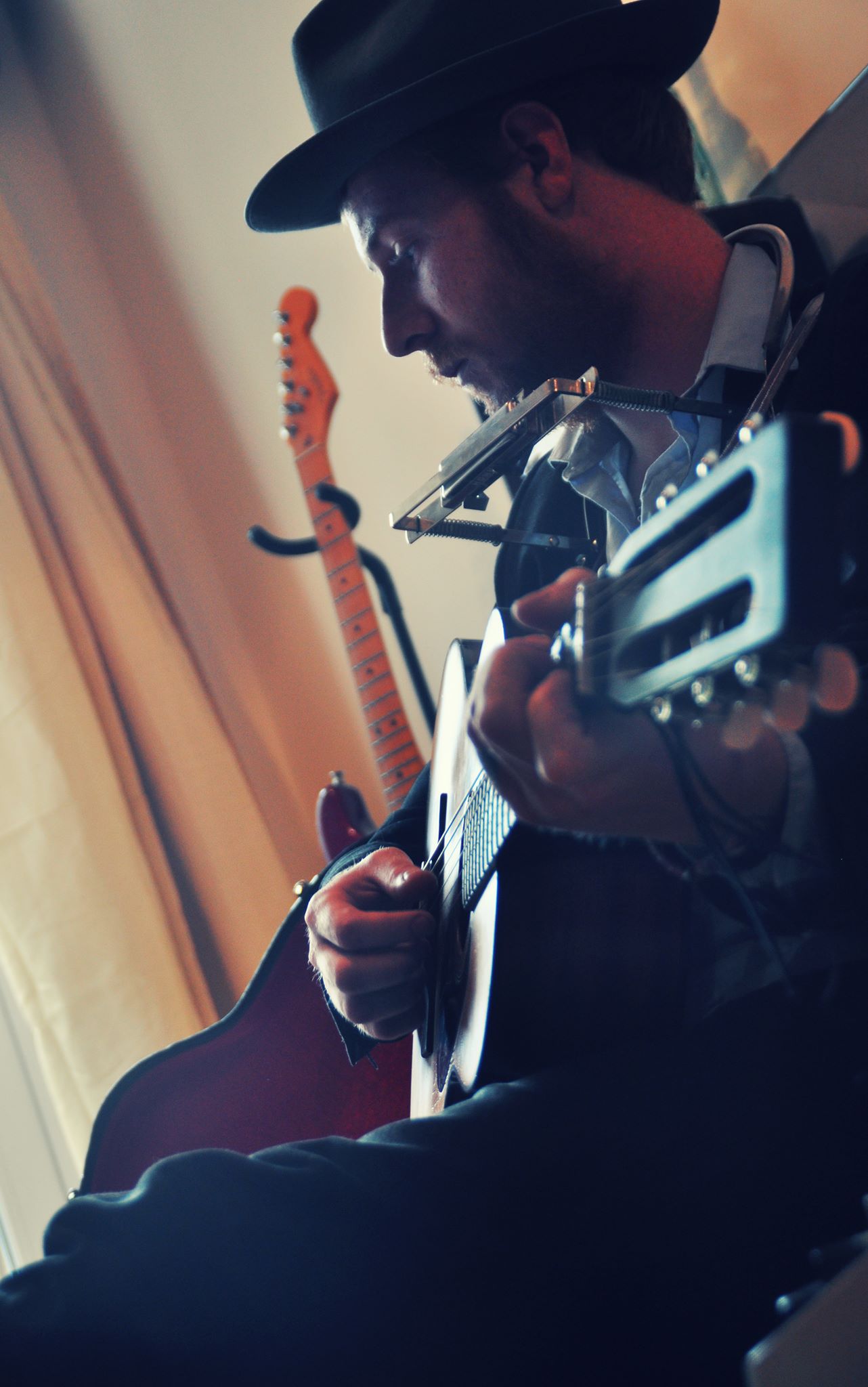 Cavan Moran is a singer-songwriter from Manchester, north of England. He has already graced some of the world’s finest stages, including London’s Union Chapel, New York’s Knitting Factory and La Flèche D’Or in Paris and the songs he writes are built to fill such stunning spaces.

His first EP, Five Simple Crimes, released in the autumn of 2013, gave more than a hint of what was to come. As the Manchester Evening News wrote: “…you are instantly struck by the beauty and the subtlety of his arrangements, the judicious sprinklings of harmonica, cello and female backing vocals all adding to the heart string-tugging effect.”

Moran considers France to be his second home and tours there on at least a bi-annual basis. It was therefore apt that in September 2014, he signed to the French label, Celebration Days Records, who will be releasing his, as-yet untitled debut album on vinyl. Recording sessions are booked for the spring of 2015.

In February of 2015, Moran releases Lonely Rival on 7” backed by Pricked To A Pattern on his own C33 Records label. The debut studio album is slated for release in the autumn of 2015 and promises to be breath-taking.

“A musical giant amongst a city full of stunted performers.” See Sound