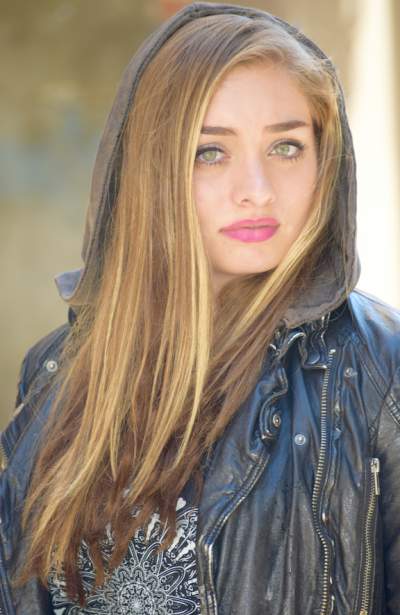 Singer-songwriter Carina’s debut as a recording artist is the harvest of the hard work she has put in while developing her original music.
Her premier CD, “July 28”, a 5-song EP of her original work, was released on July 28, 2016, accompanied by digital downloads of individual tracks and the full EP. Downloads were selling worldwide on iTunes, Spotify, CDBaby, Amazon, Google Play, and other sites prior to the release date. First day sales put her in the Top 100 on Amazon for all pop sales.
“She’s a star!” – Greg Kodiak, DJ at KNCI, 101.5 FM, Sacramento, CA
She celebrated the album’s release with a sold-out, full-band performance and signing at Jazzbones, a popular music venue in Tacoma, Washington. She is already included in rotation on over 20 radio stations worldwide, while more submission requests are being approved daily. Additionally, she is streaming on Apple Music and Spotify, and Pandora Radio.
Carina’s songs are open explorations of her own life that manage to tap into universal experiences the way good songs always do: love and heartbreak, social observations, celebrations and laments that are familiar and recognizable to all, delivered with an indelibly passionate voice.
The CD features the contributions of a number of veteran and younger musicians supporting Carina’s vocals, guitar and piano, including Patrick Grizzell (who produced the record) on guitar, Steve Bird on bass and organ, Joey Ventitelli and Ben Moore on drums, Ashley Blu and Amy DeAngelo singing backup vocals, Ingrid Peters on violin,
Dominic Garcia on cajon, and James Costello on keys. The CD was mixed and mastered at Moon Studios in Sacramento under the expert guidance of the legendary David Houston. Steve Bird and Kai O’Hearn recorded the project.
Already known and admired as a performer in the Seattle area, Carina’s CD release heralds new opportunities, new challenges, and new promise for this emerging artist.
Plans include a West Coast tour and the completion of recording another six songs for the release of a full-length album in late 2016.
In addition to pursuing her own recording and performing career, Carina is a teacher at, as well as a co-founder (at age 13!) of Popstar Kids USA, a successful Gig Harbor, Washington academy that teaches music-oriented performing arts to children ages 5-17. She is committed – and essential – to the school as well as to the development of its students.
Carina’s tastes in music are, she says, “eclectic and broad,” a fact exemplified by her citation of influences that include among them Ray LaMontagne, Etta James, Gavin DeGraw, John Mayer, and Joss Stone.
The music inspired by her experiences is a blend of pop, blues, folk and soul, reflective of the diverse artists she has listened to and been inspired by. Her voice alternately soars and recedes, much like any emotional expression does, creating a sultry and soulful delivery reflecting the heart of her work, and the heart she puts into it.