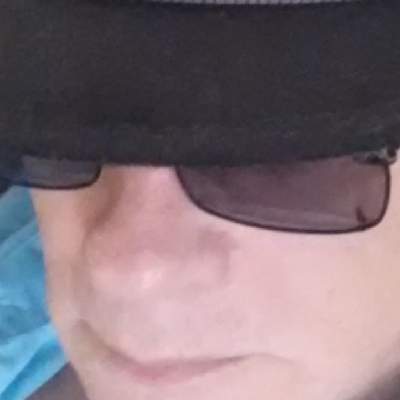 Back in the 1970’s, a friend (Sue Pretty) of C Low’s mother gave C Low a guitar, an arch-top, sunburst Rosetti. It was to become C Low’s pride and joy. His mum’s friend introduced C Low to Laurence Dignum, her next door neighbor who was quite an accomplished player.

Laurence taught C Low well and C low went on to become an accomplished guitarist himself, playing in bands and eventually, writing his own work, even though he never learned how to write music.

In his 20’s, C Low was preached to (henceforth regarded as ‘The gospel from Hell’) by everyone, everyone who never had a hope for anything other than mainstream life. They said the same old things like “there’s no future in the music industry” and “you’ll never get anywhere other than broke”. Unfortunately, C Low listened, put away the guitars and tried, as hard as it was, to settle into the ‘usual’ way of life. Today (2015-16), from this experience, C Low has written the songs “and the winner is …” and “Call Me C Low Ray”.

All through his life, C Low would feel the call every time he heard a band or saw a young hopeful become a music industry player. Even just to watch X Factor or Britain’s got Tallent, you’ll often see a tear in C Low’s eye when someone good comes on and blows the judges away. Music is still in his heart and C Low Ray feels for those who get there. The urge never died!
Now? The time has come to ‘Make Changes’!

C Low began working on songs and initially recorded them on a simple mobile phone or a Tascam 4 channel unit. He now owns his own purpose built recording studio and records songs, mixing them with his own vocal backing. C Low began to buy up instruments to relearn the skills he would need to put all of this music into a recorded format, the way YOU want to hear them.

C Low took his name and twisted and turned it until he came up with the current configuration.

In 2015, C Low began the next stage of his new career. Building the foundations that will support him.