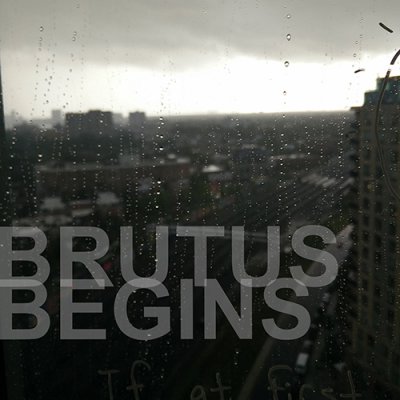 Rick is a Portuguese-Canadian musician writer, and director currently based in Toronto. He’s fronted bands for over a decade from the New Low, General Staff and Skinny Bitches (which was featured on Alan Cross’s blog). Recently he’s begun his latest and most personal project Brutus Begins where his live performances see him mixing folk elements with samplers and soaring vocals. With influences from Leonard Cohen to Tame Impala and Shuggie Otis to T-Rex, he merges electronic with organic to tell compelling stories with sound. Currently he’s recording working on songs for his first record as “Brutus Begins”.