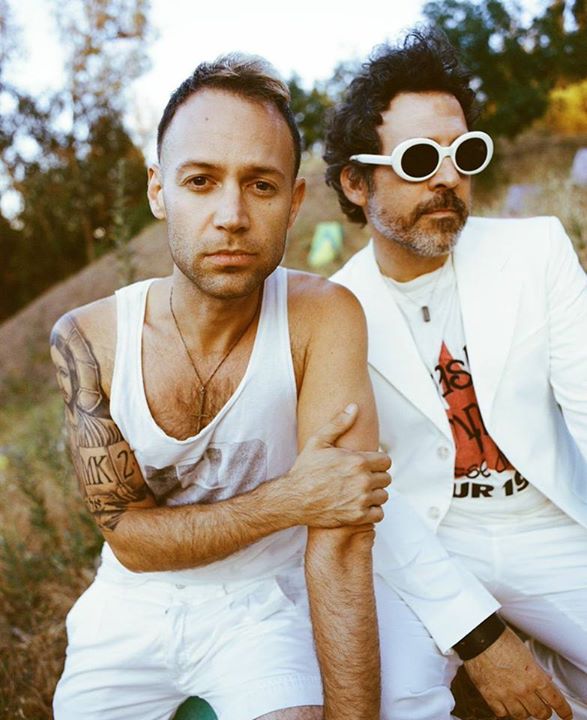 Brooklyn Pets is a new band based in Highland Park on the east side of Los Angeles, making music we call “spacegaze” – a mix of shoegaze & space rock. The band consists of James Poulos and Mark Reback, two friends who’ve been making music together for years in various incarnations. Our new batch of songs were conjured at Mark’s studio shack in Highland Park, and the two then went to record them properly at the legendary Coast Recorders in San Francisco, where noted independent rock and roll producer Andy Freeman whipped the guys into a frenzy and captured the sounds that became their new “MEGA IDIOT” EP.