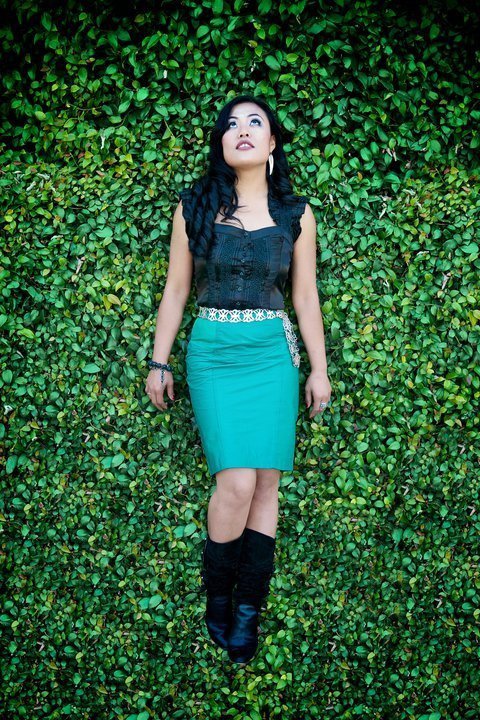 Bochan has dedicated her life to spearheading and continuing to sow the seeds of the Neo-Cambodian musical breakout movement. By collaborating with adept pianist and producer, Arlen Hart, Bochan effortlessly bridges the East West gap with an inimitable, soulful yet sweet indie-pop vibe. She authentically draws on her dual country upbringing; combining influences from the ultra urban Oakland scene, coupled with her deep rooted Cambodian inspiration and fellowship, to create her infectious new sound.

Bochan grew up singing in her father’s Cambodian American bands. The evolution that Bochan witnessed (and took an active part in) is audible today in the ardent Cambodian music circuit, which has moved from Rock Roots to its current inception. Honoring, yet stepping bravely away from traditional style, she attempts to usher in a new musical age.

Her single “Chnam Oun 16” (or, “I am 16”), featuring Raashan Ahmad from Crown City Rockers, shakes up convention, by remaking the classic Cambodian rock anthem about women coming of age. The new version retains textures and tones of the original Farfisa organ, while the lyrics alternate between English and Khmer. Listen to this catching and artful remix, along with other Bochan singles like “The Music” available on iTunes now. View the powerful, culturally sensitive yet exposing music video for “Chnam Oun 16” live on VEVO.

Her solo debut album, “Full Monday Moon” was officially released January 2012. Her latest single “Hello HI” (released February 2014) is a fusion of Khmer Psychedelic Rock with Urban Soul and features remixes by Los Angeles based Electronic Duo Indradevi and Chicago beatmaker/producer OkayTonyBeats. and is available on iTunes. Her latest EP “Hello Hi” is available for download on iTunes, Amazon, and all other major digital music retailers.