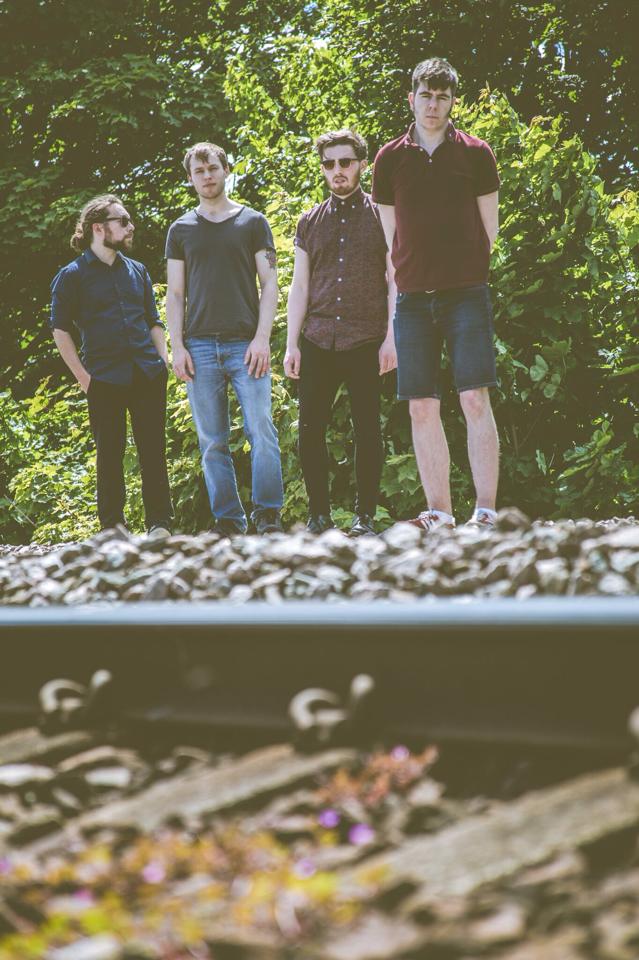 Forming in 2014, the band lends strongly from a base of soul; indie and pop, fusing these diverse sounds into a coherent, distinct sound.

“…a unique soulful sound, cut through with mesmerising vocal harmonies and studded with electronics and indie-influenced guitar.” (NARC Magazine)