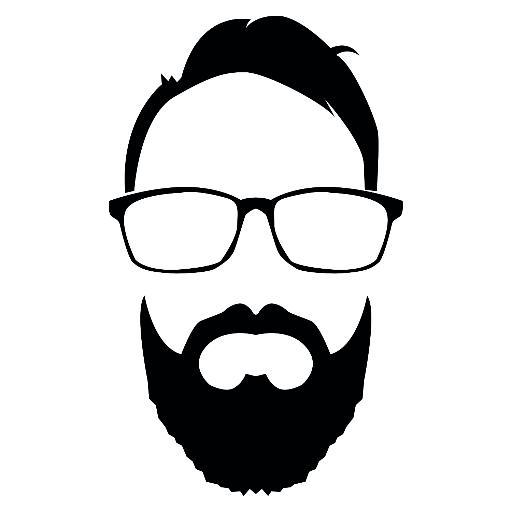 Bedsit Manor is the current musical guise of North East singer/guitarist/raconteur/tweeter Jonjo McNeill. McNeill started out on his musical path in Sheffield with The Lazarus Effect. The four-piece built up a loyal following around the Steel City before heading to the bright lights of London town.

After a gruelling few years on the London circuit McNeill made the wise decision to sack off the polluted, narcissistic, trend-flapping shite-hole that is our capital city and moved back to his native North East. Once there he decided to give up music – which lasted for about a week – then subsequently formed Deltasound, an electro-fuelled grunge outfit, with 3 misfits who shared a penchant for frequenting local musician forums on what is commonly known as the ‘internet’.

Deltasound played all over the UK for several years, releasing three EP’s and eventually their album ‘When The Attack Warnings Sound’ in the dying days of 2012. This was met to some acclaim and vague acknowledgement by some people. During a break in band activities McNeill showed a softer side to his voice when he joined former Delta Andrew Ridley to create the one-off electro masterpiece Empty Speech Act.

Bedsit Manor is the culmination of a large chunk of material originally intended for Deltasound. Written with beats and synths, then stripped back to acoustic guitar and bass with the odd subtle synth or piano line sprinkled over the top, it is the perfect vessel for Jonjo’s still-raspy but softer-than-it-was vocal tone.

Musically Bedsit Manor draws from the spaced out euphoria of Spiritualized to the stripped back-honesty of Marika Hackman, spliced together with the indie-pop-sensibilities of Everything Everything and Alvvays. It is honest, and it is catchier than a bout of social media hysteria.